Gran Canaria, the third largest island in the group of seven islands that together make up the Canary Islands, has a great deal to offer anyone wishing to escape the day-to-day grind of life in the country of their birth. The Canary Islands are an autonomous province within Spain, and Gran Canaria is at the southernmost extremity of the European Union, which also means it has a wonderful climate.

The capital is Las Palmas de Gran Canaria, in the north-east. It was established by Juan Rejón, an Aragonese captain in the Castilian navy, on 24 June 1478. It has grown into the ninth-biggest Spanish city and the largest in the Canaries, with a population of around 400,000.

Gran Canaria has become a cosmopolitan island with numerous cultural events throughout the year, including international music, dance, theatre and cinema festivals and the many carnival celebrations. Plus there’s a long list of festive activities and religious feasts taking place all over the island. As the inhabitants of the Canary Islands are deeply devoted to tradition, the origin of some of these fiestas goes back as far as Guanche times.

With the weather in Gran Canaria being stable all year round, it is no surprise that it is popular with travellers seeking warmer climes. 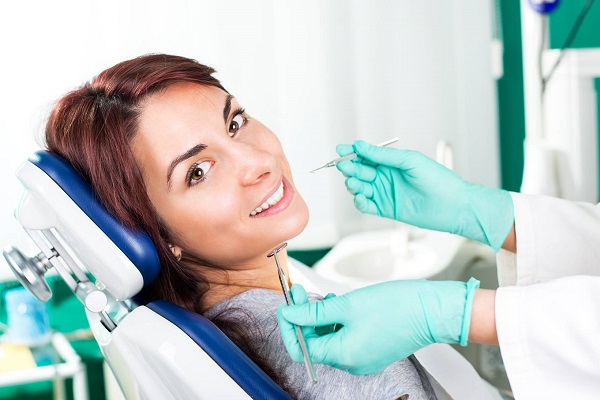 Professional and caring dentists, friendly staff, state-of the-art technology and calming atmosphere all join to work for your dental health and mental piece of mind. 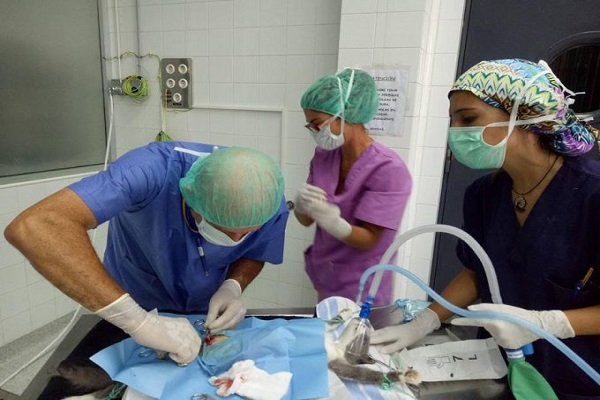 The local chemists (farmacias), recognisable by a green cross sign, will have just about anything you may require and there is always one open after hours in each area.
Read More 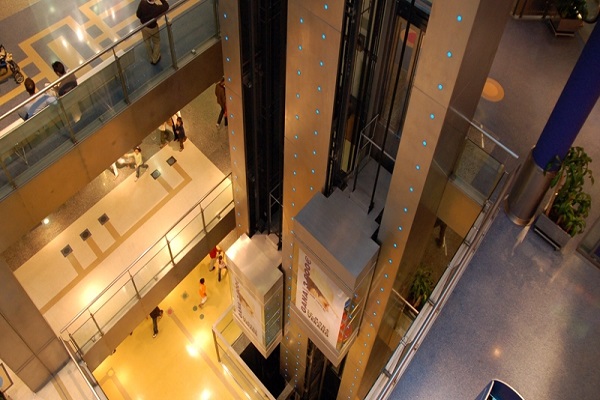 Gran Canaria has earned a reputation for leading the way when it comes to style and the city has the shopping credentials to match. Eclectic, unique, Gran Canaria fashion scene is all about expressing yourself
Read More