The island forms an area of natural interest that is unique on Earth. The geological features and the peculiarity of its flora, marked by an extremely high number of endemic species of a botanical rarity equivalent only to the Galapagos or Hawaiian islands, have, since the 19th century, made it an important destination for the nature lovers.

Dunes of Maspalomas
The 250 hectares of shifting dunes of Maspalomas is the most unique natural formation in the islands. The spectacular sandy peaks by the beach runs for miles along the South coast. 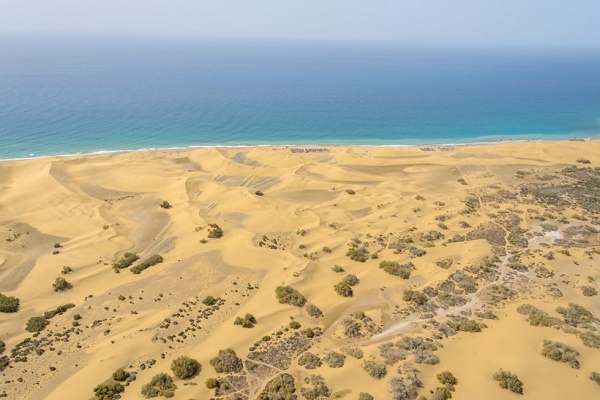 Caldera de Bandama Volcano
One of the most spectacular volcanoes on Gran Canaria, the area is formed by a well-defined cone, 574 metres high an impressive depression, 1,200 metres in diameter and 220 in depth. 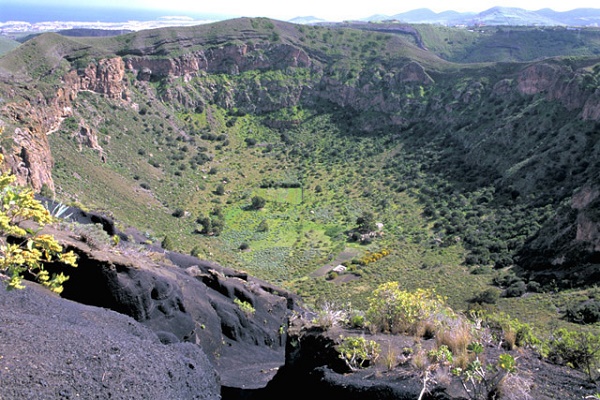 You don’t realise just how big the rock is until you get within touching distance. Or how precarious it is: Roque Nublo is right on the edge and you need climbing gear to walk around it. 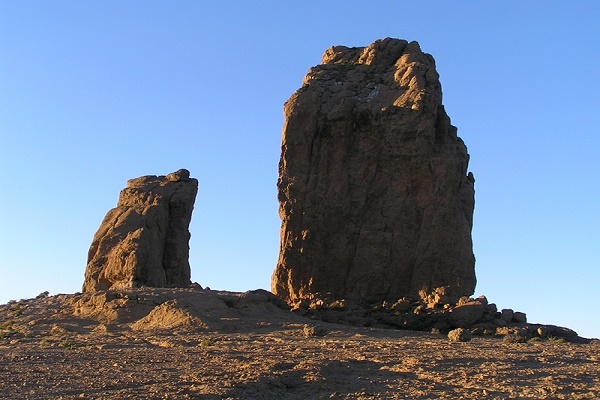